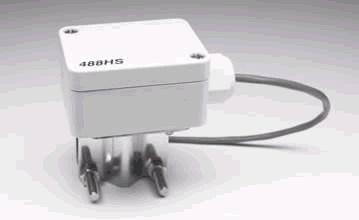 How GPS is used to calculate accurate local time

What other people say:

The Wharton products are manufactured to the highest quality, are super reliable, with a range that can cater for time system requirements